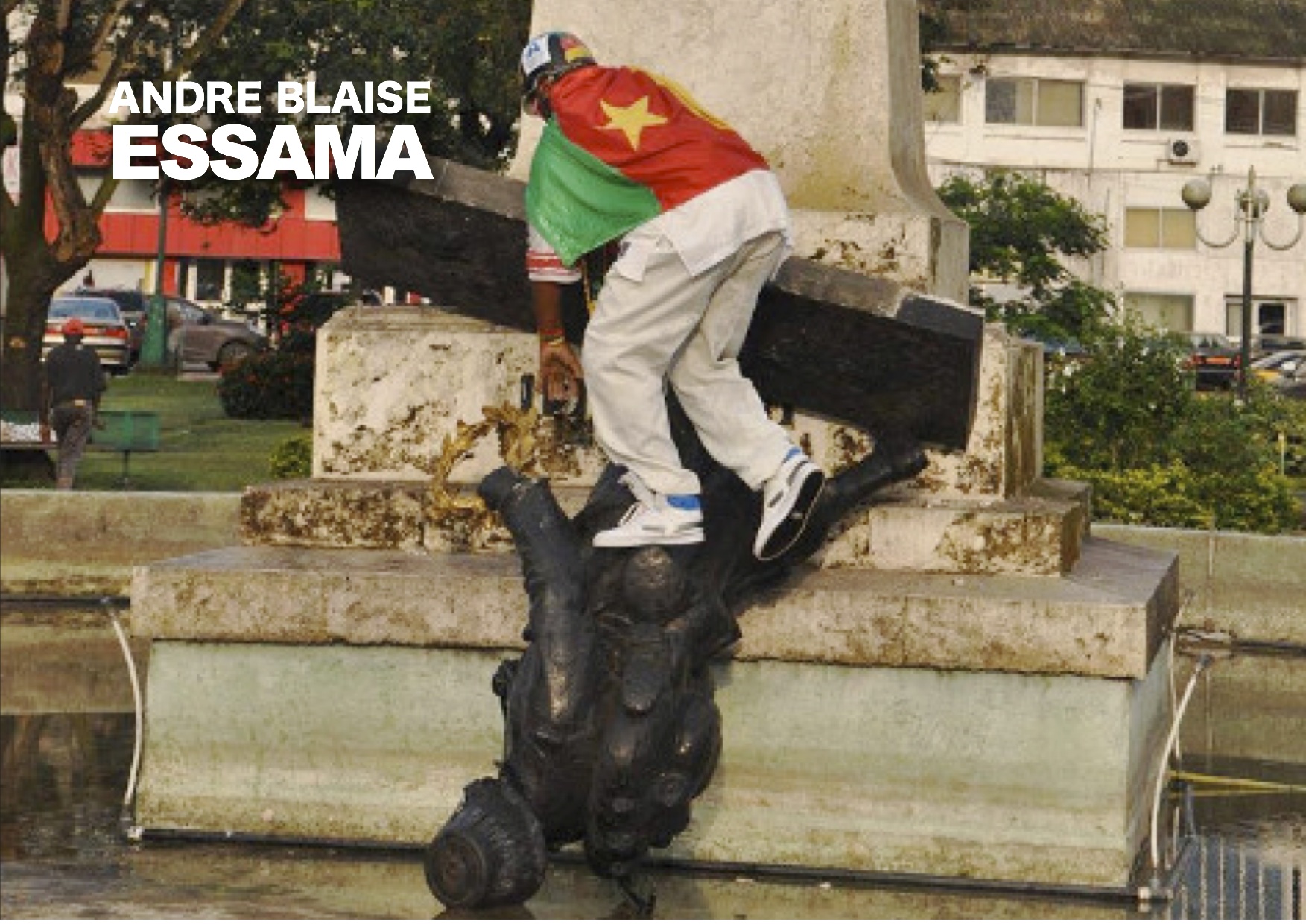 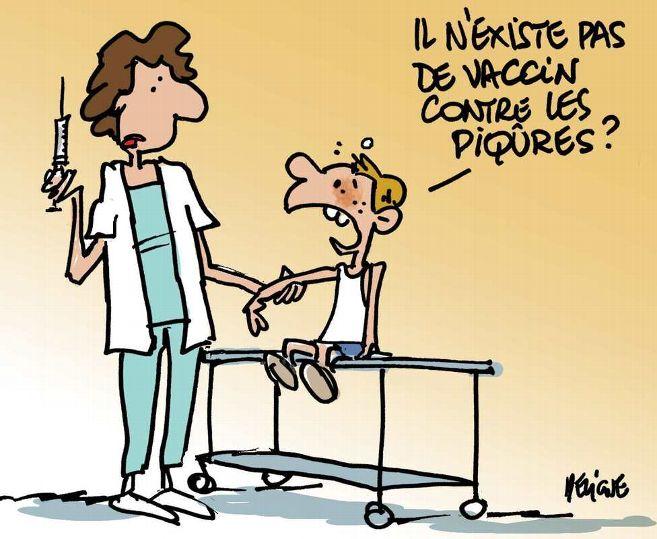 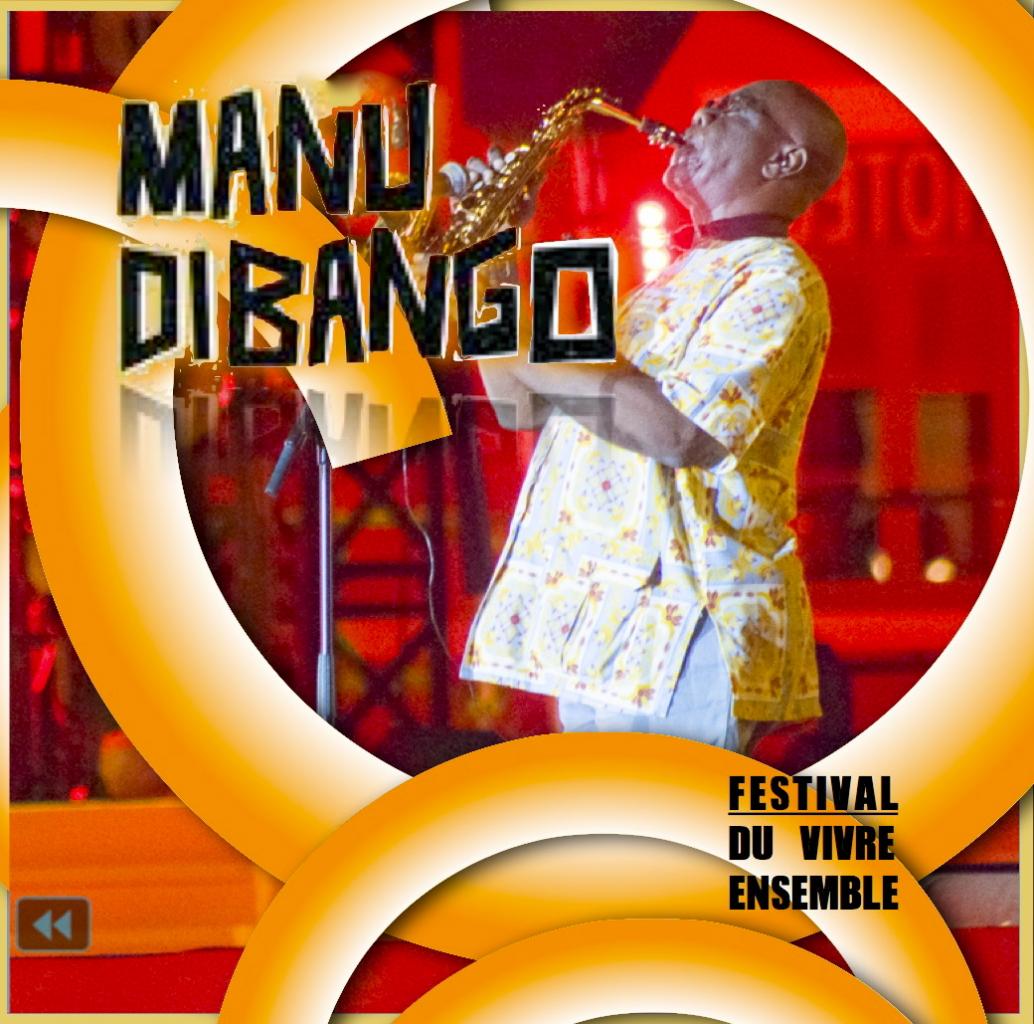 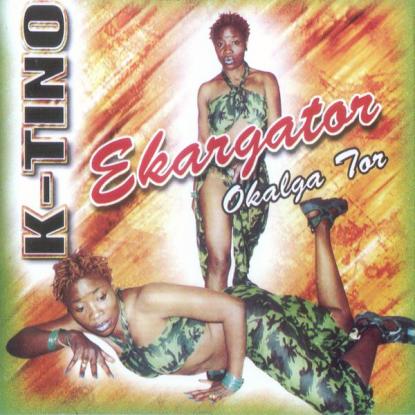 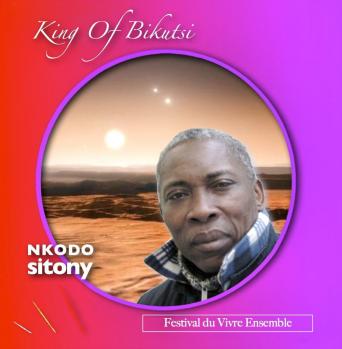 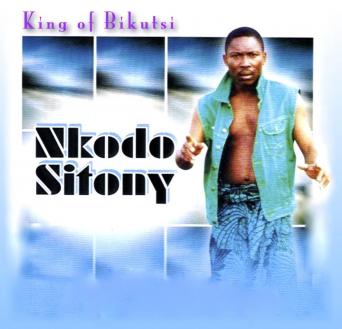 LETTER FROM PRESIDENT KAGAME TO THE CONGOLESE: LARIS, KONGOS, MBOCHIS AND BEMBÉS... 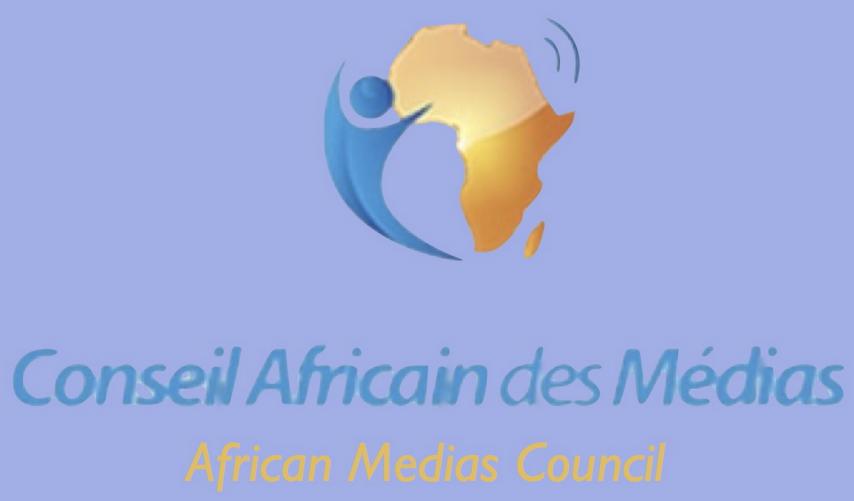 "Everyone must read this text and meditate it".

* The business of hate *

I have always wondered, reading community war reports in other places, how people who lived in good spirits, had come to slaughter themselves like animals. How the Bété and the Dioula in Ivory Coast or the Tutsi and Hutu at home in Rwanda had gone so far. How did people come to kill following a slogan of people they had never seen, with whom they had no relationship, and whose only thing they had in common was the tribe ...

Looking at the Congolese scene, I think I am beginning to understand before it takes the path taken yesterday by my people. So I'm writing to you today, young Congolese, to tell you what you may already know.

Hate is a business, and also a great lift for professional politicians to access the privileges they covet. This business is based on a simple premise: "You are not what you should be or where you should be because someone else is between you and your destiny, so you have to eliminate him." This is how hate entrepreneurs manage to get people into their business.

So you who read me this morning, and have already filed down your machete, ready to fight, you who are waiting impatiently for D-Day to finish with those who are responsible for your situation, and who are all on the other ethnicity, I'll tell you right now what's waiting for you at the door:

You will meet on the other side, other young people, brave like you and even more vicious, they also fed the breast of hatred like you and not shrinking from nothing. You will kill many, but you will also lose a lot of brothers, sisters, relatives, friends, acquaintances, relationships ... Your future waits quietly on the corner of a dirt street, in a tomb or in the bush, when you fall in an ambush, or, if you are lucky, in a makeshift hospital, where you will be supported by a doctor of the red cross. You will have your face disfigured, the marks of war clearly visible on your shredded body.

Every day the Western media will take care of counting the dead, until it reaches the threshold that will trigger the indignation of the "international community". Some bad tongues say it starts with 3000 dead.

One morning, from the bottom of your bed of misfortune, you will hear it in the official journal: Creation of the commission of reconciliation. And who will be appointed at the head of this commission? The same guy who told you that it's the other guy who's responsible for your misfortune. You'll see it, all smiles, promise at 8 pm, work for reconciliation and call you to forgive. The commission will be created with a budget of 25 billion that will be distributed among them through scams called consultations. You will be there, in the depths of your makeshift bed, your black eyes, your amputated leg, lost in your thoughts, with a long list of accounts to settle. But out there the deal has changed. You can not massacre with impunity anymore. And even if you still wanted it, you do not have the means or the strength anymore.

This is where you will remember that, as if by magic, none of those who have led you where you are have been killed, neither they nor their families. Perhaps, to galvanize you, they had to sacrifice a great-grandson of the cousin of the aunt of the sister of the grandmother of the President of the Republic ...

My brother, know that in this business, you will be a pawn. Ask the Dioula and the Ivory Side, Hutu and Tutsi from my home who are forced today to tolerate themselves, to live together by the same people who told them that it was no longer possible. Think of those people who are forced to live today with the after effects of a war that should never have lived, and who are forced to keep their frustration muted, resentment heart, and the future dotted ...

Is that what you want for you and your country? This is the kind of future you want for yourself and your children? Know then that in a civil war, there are only losers. And whatever the strength of your clan, in the end, you will be imposed # reconciliation.

Well, you will not say I did not warn you. Filing your machete this morning, read my words, they are those of a guy who saw what happened in his country. 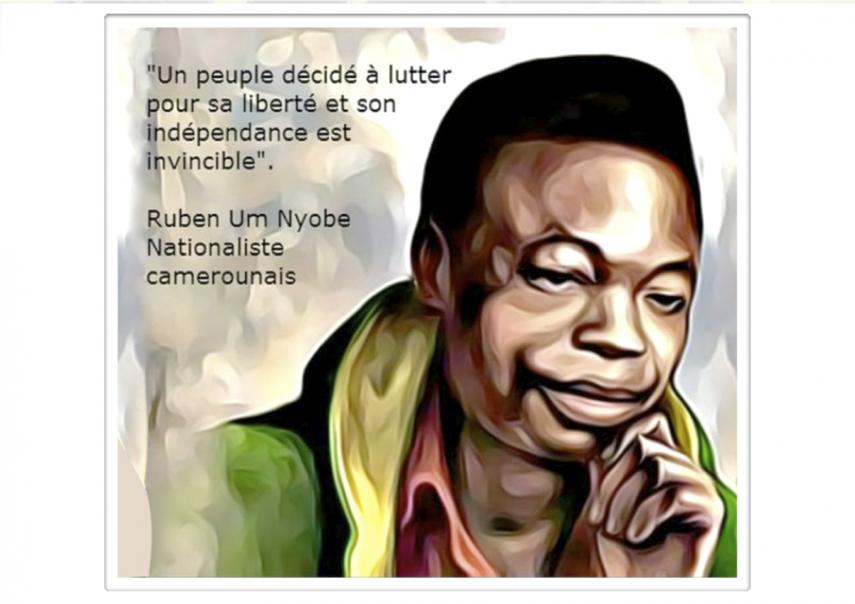 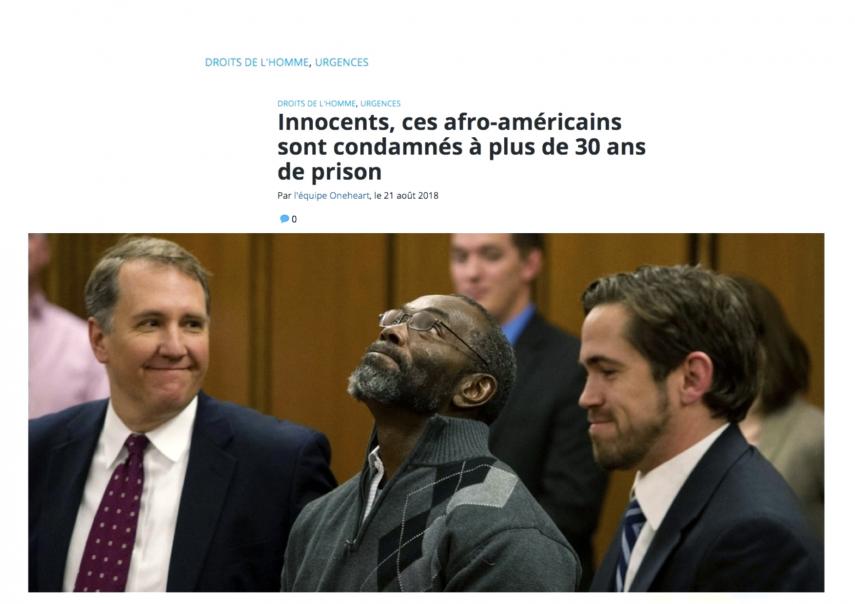 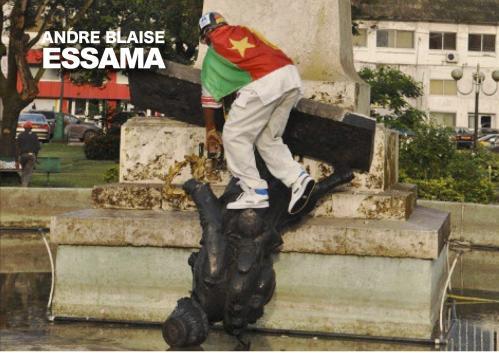 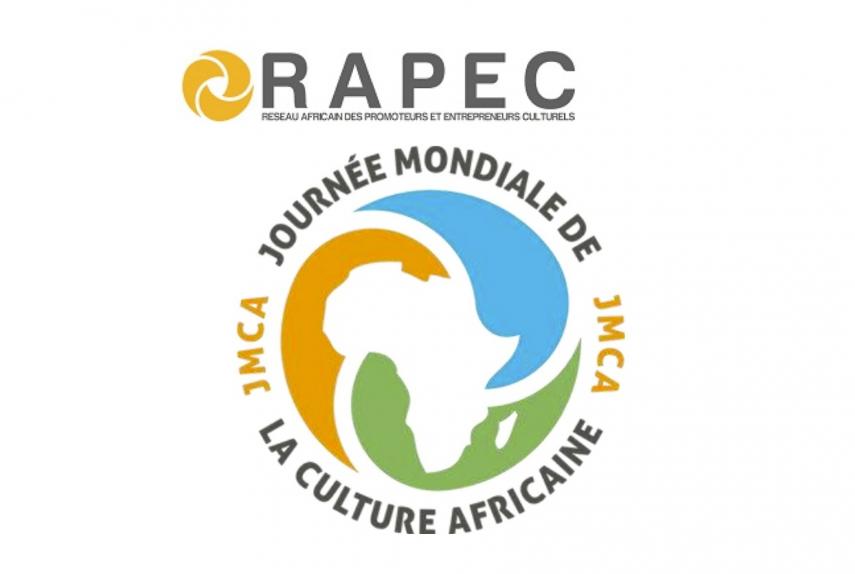